Berum Castle is one of the most important sites in East Frisian history.

History: It is unclear when exactly the construction of the castle began. The first documentary evidence dates the chieftain’s castle to the year 1310. This year a member of the Syrtza or Sytzen family, who have their ancestral seat on the forerunner of today’s castle, is named as chief for the Norderland. It is not known how long this family had already resided here at the time.

> In the 15th century the Cirksena inherited the castle. In 1443, Count Ulrich I had the existing castle expanded into a palace with a three-wing main and outer bailey and celebrated his wedding here on June 1, 1455 with Theda, the granddaughter of his great rival Focko Ukena. Since then she has played an important role in East Frisian history. 1475–1481 Alf, the son of Count Gerd von Oldenburg, was arrested at Berum Castle after an incursion into East Frisia.

In 1591, Edzard II completed the expansion of Berum Castle into a magnificent moated castle in the Renaissance style with the erection of the spire. After his death, his widow Katharina, the daughter of the Swedish King Gustav Wasa, added some extensions to the castle, including a chapel. From then on, the castle was considered the family’s widow’s seat. On January 28, 1600, Count Enno III closed. and the house of Rietberg at the castle the “Berumer comparison”, as a result of which the Harlingerland finally came to East Friesland. On April 16, 1628, a tragic incident occurred at the castle: Count Rudolf Christian, who was only 26 years old, was stabbed in the left eye during a dispute with a lieutenant belonging to the imperial general Gallas, who was in Berum’s quarters received to. 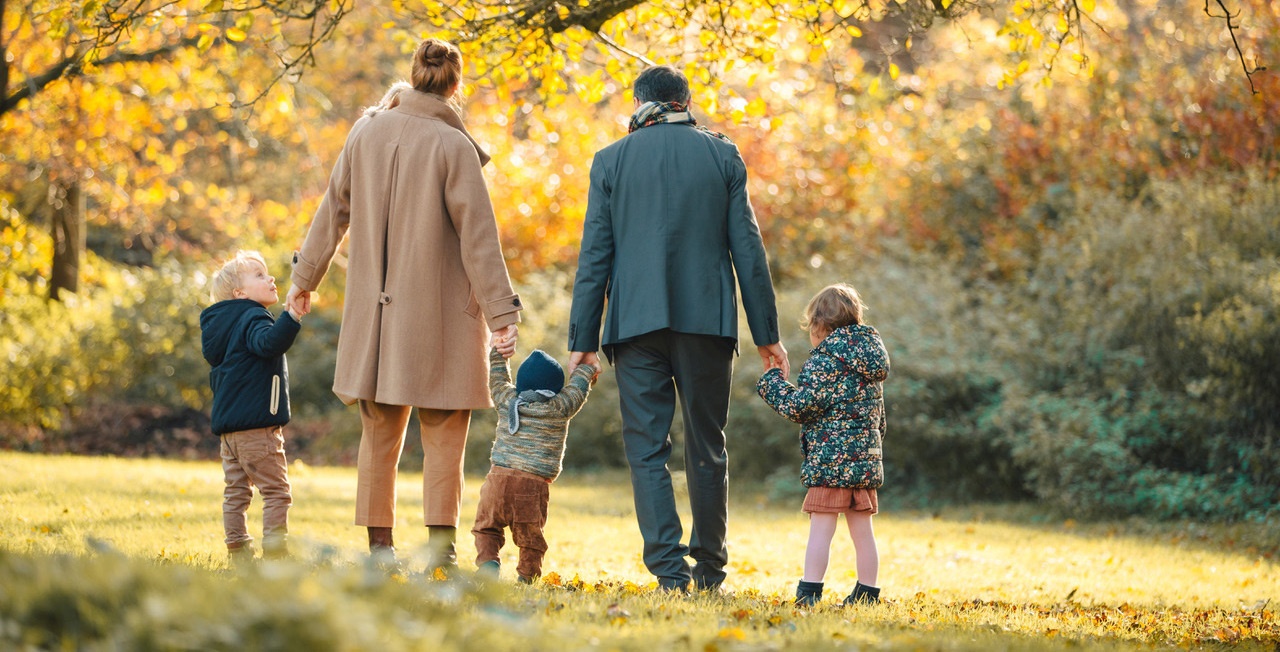 Under Christine Charlotte, who lived here as a count-widow from 1690 to 1699, renewed renovations were carried out in the second half of the 17th century, as a result of which Berum Castle became one of the most splendid princely castles. It was protected by the mighty outer bailey and a double moat. On April 25, 1734, Prince Carl Edzard’s wedding with Princess Sophie Wilhelmine of Brandenburg-Bayreuth took place in the palace. After the death of Carl Edzard, the castle fell into the possession of the Prussian King Friedrich II in 1744.

This was no longer used for the widow’s residence. The four-winged castle with its heavy, rectangular tower on the north-west corner fell into disrepair. Most of it was demolished in 1764 and the valuable inventory was auctioned off. The outer bailey, an elongated brick building built against the defensive wall with a former gate tower and the baroque gate passage have been preserved. This portal is flanked by two columns, in the triangular gable you can see the Württemberg coat of arms of Princess Christine Charlotte. Wall and outer moat are still there and in the south there are remains of the baroque garden from 1712. After the castle was demolished, the outer bailey served as the seat of the Berum office.

The castle remained the administrative seat until 1932. The Inn- and Knyphausen family then bought the property as the princess’s retirement home. After her death, the property was up for sale again. In 1970 the von Oppeln-Bronikowski family, originally from Lausitz, acquired the castle and lives there to this day. Part of the complex serves as a guest house, where Federal President Horst Köhler spent his summer vacation in the summer of 2006.

The baroque gate of Berum Castle opens up to a small, English-style convertible garden. It goes over ramparts and ditches, remnants of the fortified moated castle and the traces of an old castle courtyard. Small footbridges lead past streams, ponds and ancient trees, right through the orchard. Various garden elements are gathered in the Cottage Garden and Landscape Park. Margit Gerlind von Oppeln Bronikowski (* 1941- +2019) created a very personal herb garden in the former prison yard of the Prussian office of Berum. In this wall garden we discover the formal beech-frame beds, herbs, perennials, roses and some exotic trees. 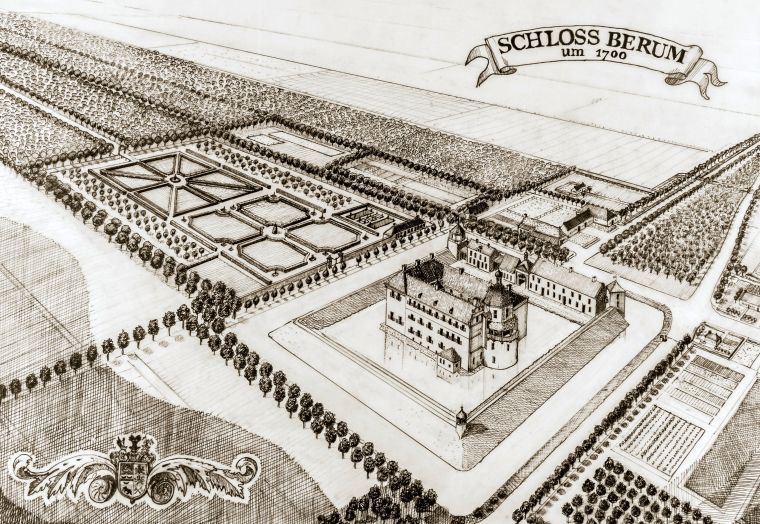 The history of the castle

A gust of wind away from the sea, Berum Castle is hidden behind tall trees. If you walk through the castle gate, you will find yourself at one of the most important sites in East Frisian history. The chiefs of Syrtza lived here around 1310. The first Count of East Friesland, Ulrich Circsena von Greetsiel, inherited her, and he built a moated castle here. The most splendidly furnished castle in East Frisia (1665) developed from it with the following generations.

It subsequently became the widow’s seat of the East Frisian princely house. The daughter of the famous King Gustav Wasa, Princess Katharina of Sweden, widow of the East Frisian Count Edzard II, once lived here. Unfortunately, not all heirs deserve an honorable souvenir! Under Frederick the Great, Berum Castle was razed and its valuable inventory was auctioned, but the mighty outer bailey with tower and gate was preserved. Today you can be a guest at the castle. The protection of the strong walls offers you security and relaxation from everyday life in every season. In this special place will you finally find peace and quiet to read, make music, write or paint, or would you like to go on a journey of discovery?